By the intercession of St Michael and the celestial choir of Cherubim, may the Lord grant us the grace to leave the ways of sin and run in the paths of Christian Perfection.

Note to readers: neocities has so many webpages that one might be justified in thinking theirs would not be viewed by a hoard of angry strangers.
Anyway ...lesson learned.

What song is in my heart? Elderberry wine...its not from Guardians of the Galaxy, its from the "cherry moon" culture.
Elton was perhaps more brash than Prince, or Boy george or Howard Jones..though roughly from the same "homophobic era", was his "sponsor" cut from a different cloth? Perhaps like Pasolini... Be as it may, he certainly satirized the kind of guy who blocks Rucker from the club, in the song Elderberry wine, where he lumps wives and slaves into the same pot and even says "the bottle went round like a woman down south" (how does a man down south go round, I wonder) in the same breath as he says "how can I ever get it together without a wife in line to pick the crop and make me elderberry wine." Sweet Jesus...that broccoli wad sure is an influencer. Is it really so awful to have to make the wine yourself? Isn't it good for your heart?

TR is for Troll and traitor...but also for TRUE and TRUST. TM of course you better read cybernetics semiotics and business law to find out all of that corporate stuff.
TM trademark means, this material belongs to the valanga di Vita

NON MINISTRARI, SED MINISTRARE.
One day in September the leopard who had decided to attend "the garden school" walked into a Latin class full of curiosity. The syllabus said they would learn the Aeneid and she was curious as anything about that. In those days, pre Bin Ladin Bush Patriot Act Wall street bailout, the school still bore an air of the late middle ages, with its breezy open air courtyards, unkepmt spaces full of long grass and wildflowers, no air conditioning nor stuffy halls, no bans on smoking anywhere, students roller blading to class if they pleased, and gemballa dogs wandering in and out of classrooms at will
Greedy "fundraisers" were sniffing at the gates of the old Brahim banker endowment, like a "wolf at the door, with his tongue wagging sore" but Dame Hickory was still roasting hickorys by the fire and riding her old one speed bike to work in the academic quad.
Like Thoreau, she had managed to escape from Harvard Square replete with pseudo intellectuals and fake news, to the garden, if only for a while before the serpents' jealousy would slither in to destroy it.
In point of fact, Dame Hickory bottomly unwisely denouced the oracle, replying "Nay, ye false faerie! Because she hoped if she ignored the wolf, he might just go his way. But A wolf 'twas indeed, and famished was he. And yes, the statue of the naked man that was so much uglier than Rodin that it boggles the mind, was vandalized and removed. But so was Dame Hickory, (so was Bernie too.)
This goes to prove the theory stated elsewhere, that all the wolves want is a broccoli wad. Jesus said, I am sending you out like sheep amongst wolves. He said it. Dont shoot me, I'm only the piano player.
The professor, looking like a cross between pinko Sanders and Paul Klee in a rumpled jacket and unshaved beard, greeted the class with a saying: Non ministrari sed ministrare, he said, Do any of you know where that comes from, or what it means, or why the school chose it for a motto?

This saying is from the bible, explained the Latin Professor just a little bit sheepishly, and the full text is, The son of man came not to be served but to serve, and to give his life as a ransom for many. Just as the motto of Harvard is Veritas, an old latin word people once believed in (!) the motto of wellesley comes from the Gospels of christ.
Dud turned to Jemmy.(you may say, how could Jemmy be in a class at an all womens' college? It's online, so anybody can be there.) Did you notice how trump (starts with TR like troll) wants to open up the economy On "workers day" because he doesnt want to pay $2000 a month to people who ..welll...
Anyway May 1st is really supposed to be May day or Maria day....and sure maypole day (here come the snickers).
So dont forget to look up Bernadette Soubirous, who would be a good saint for the coronavirus because she always had trouble breathing and the waters of Lourdes never healed her, they just healed other people.
Incidentally, Lourdes begins with L and so does Lighthouse...so you might want to review all the Ls. Those might end up on the AAA too.

Jemz and dudz were sitting in a huge old room in the green hall. Well this is the meeting. Said dudz. looks like it. no carmines. Dont see any. No bugattis and no broccoli wad. Guess not, said jemz. well this whole thing was your idea. It was, said jemz affably whilst swigging elderberry wine from a "bottle". jeje. So now what. I dont know, what do I look like the second coming of Jesus? Jemz grinned, spitting elderberry seeds all over hte oriental rug and the fine old mahogany table. He went over to a grand piano that seemed to be everywhere. Dont shoot me, I'm only....well..u know. he picked out beethovens fifth. Bing bing bing bong. Ok so the meeting is over, let's go downtown and get lunch. Suits me. 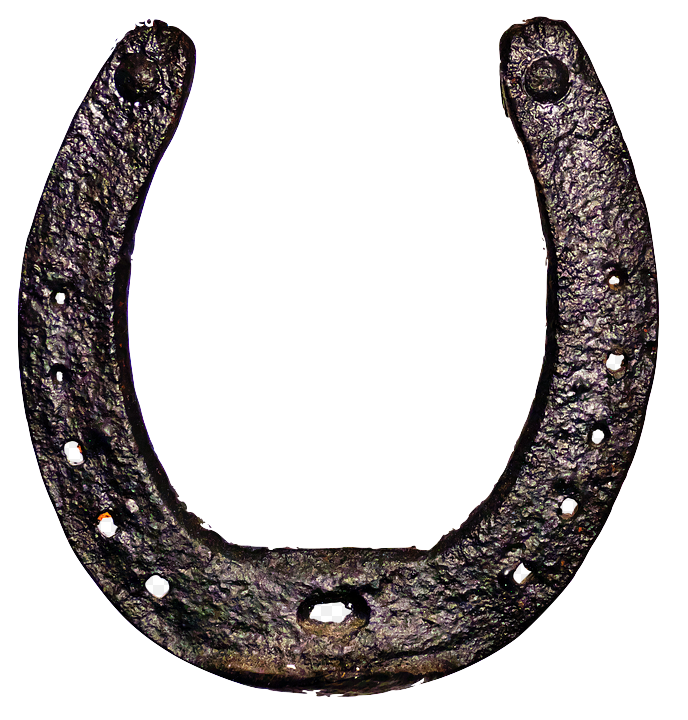 Trust is strong, like the iron in this horseshoe.
It's solid like a building block.
It's the key to a Foundation.
Is this really going to work?
honestly, said Jemz, I have no idea.
There are no guarantees...or as Gimli said...Certainty of death..small chance of success..what are we waiting for?
As usual, the tails ride behind.


Jemballa was able to enter the Musical Malavita Meeting by posing as a forensic psychologist, bohemian cyber hacker and police dog trainer Moxie "Marvinsbike" Maldonado upon the advice of Ari Stern.
Jemmys repertoire of troll sniffing canines is unmatched, and he even knows which trolls would toss Rucker out of a room just because he's a little chocolately while they mauled milk dud around as if she were Matilda.
pay it no mind, said Jemz affably (he had been drinking a lot of expensive wine which prince had found at Clooneys mansion whilst playing the piano there but thats another story.) The Musical maia (funny how that's Mafia minus the F) then held a meeting of their own in the cloud which was not actually in the bando basement but in the clouds in the mystical isle of numinor.
Let this meeting come together, Gandalf announced.We are now going to harmonize together and the troll be damned.
Wait, said Jah, I just died so the troll WOULDNT be damned. O yea said the wizard sorry. Neocities.